It is a time after the great devastation that ended the Brothers' War. In a southern continent, called Sapardia, the weather is getting colder. Food sources are dwindling. War between different colored factions is flaring up due to lack of resources. Times are troubling, and no longer can anyone rely on their ancient allies. Survival has become the foremost goal, and people have begun to turn on each other in an effort to live on. The order created by governmental structures in the cities and towns is being threatened by growing bands of religious zealots. Dwarves are defending their mountain homes from whole armies of orcs and goblins. In the forest, the forces of nature feed off of death, growing fungus everywhere. Under the seas, merfolk have come under attack from a previously unheard of race-upright crustacean warriors called Homarids. And in the swamps, an order of dark magic users finds that their experiments into breeding slaves has backfired, and they are being overrun by the little beasts they have created. It is a time of great troubles, and the great cultures of the past are rapidly collapsing in on themselves. 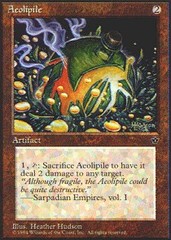 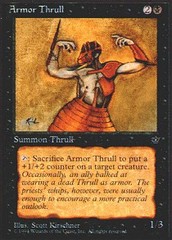 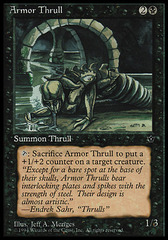 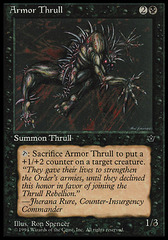