From the perilous domains of Phyrexia and Shiv to the splendor of Serra's Realm, Argoth, and Tolaria, he travels the planes seeking weapons to destroy the dark forces that stalk him. New magic discovered. New power revealed. Urza's Saga has begun. The Brothers' War between Mishra and Urza, the two most powerful artificers on Dominaria, is coming to a head in the Argoth forest. Discovered accidentally by the pilot of a lost ornithopter, Argoth's rich natural resources soon prove irresistible to the brothers. Each attempts to claim those resources for himself to fuel his war efforts-and to keep the other from obtaining them. 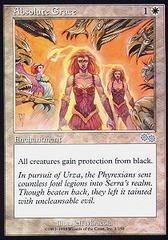 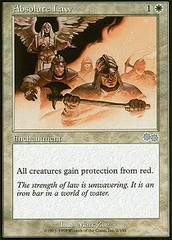 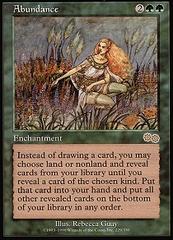